This page is under construction


ALAM has produced a special series of Malaysian natural history appbooks dedicated to the famed British biologist and explorer Alred R. Wallace (1823-1913). The Wallace series is conceived to introduce some of the most iconic species collected by Wallace himself. 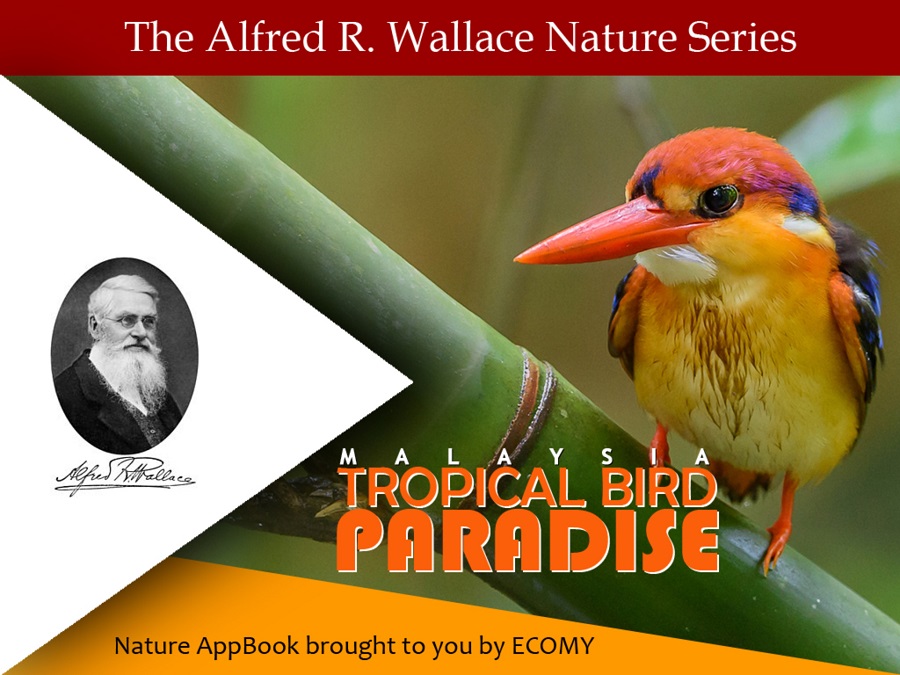 The aim of the series is to inspire interest readers to discover the rich biodiversity that call Malaysia home. And in following the footsteps of Alfred Wallace, we hope that the coming generation will not only learn to appreciate nature, but to really get to know them.

Preservation and conservation, after all, begins with knowing the richness that we have. Through the attainment of such knowledge, only then can meaningful actions be taken to ensure that the future prosperity of all sentient beings in this blessed land is protected.

The following titles in full colour multimedia will soon be available for download at the Apple Store and Google Play:

This work is licensed under a Creative Commons Attribution 3.0 Malaysia License